Assen 2014 has come and gone, and what an incredible set of results and photos to celebrate the achievements of our wonderful Slipstreamers.

Assen In a Few Snaps… 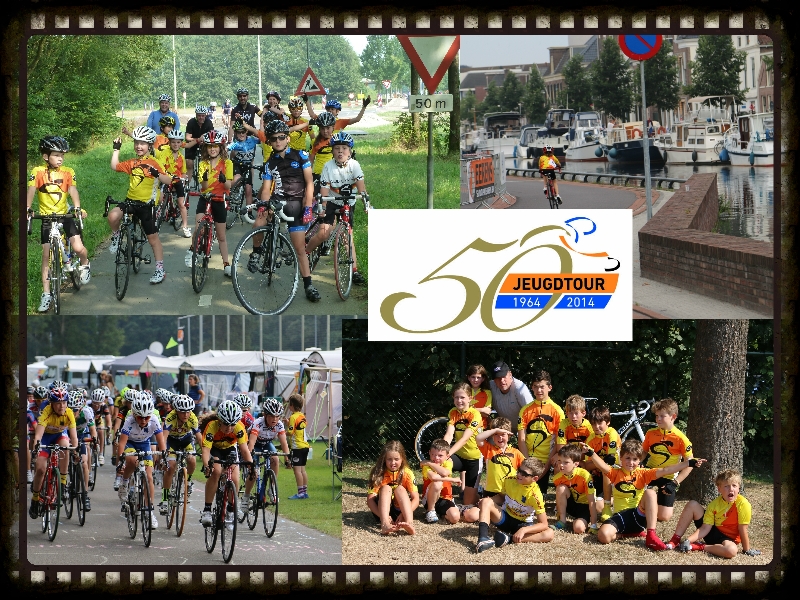 As ever, we like to ensure special events are recorded for prosperity, and thanks to a few wonderful parents who sent in pictures, we have collated some amazing photos of our Slipstreamers out and about in the beautiful Netherlands. As we normally do:

Assen in a Few Words – A Report from Head Coach, Dave George…

The long awaited 50th edition of the Assen European Youth Tour is now behind us, and what a week our Slipstreamer riders and their families had. For those that don’t know, Assen is a 6 day stage race, where riders race in a short Prologue Time Trial, 3 Criteriums, a Classic Road Race and a final longer Time Trial. In each event, riders race for General Classification status and 4 special jerseys presented to the holders at the start of each day’s racing. Jerseys are presented for the best overall rider (Yellow), best overall female (Pink), best sprinter (Green) and the leader on points in the “special” sprints (White). You may notice that there is no “King of the Mountains” award in Assen – there are no mountains – and the highest ascent you may be required to race up is a bridge alongside a motorway – about 25 metres in total.14 Slipstreamers entered the event this year. We started to assemble at the campsite which is the base for the week on the Saturday. Garry Bisson (Camp Liaison Officer) and Peter Still quickly claimed a strip of grass that soon became “Little Hillingdon”. The tents went up, the bikes came out, and we were getting ready to start.

New for this year was a multi-route Sportive for riders and their families on the Sunday. We organised ourselves into a group of fourteen youth and twelve adults and set off on a series of quiet roads and wonderful cycle paths, noisily and excitedly proclaiming our arrival into the area. The group were allowed to put in some shorts sprints en route to test their legs, make lots of noise in subway tunnels, and just happily pedal through some amazing countryside. On return, everyone then started to hand in licenses in return for their welcome pack of programme, numbers and transponders ready for the race to start.

I won’t analyse each race individually, those stories are best told first hand, but I will focus on overall performance of the various categories. My expectation was that the riders may have been a little awestruck by the volume of the event, and that they would take time to settle in, observe, analyse and learn from their first tour experience, and not make too much an impact. How wrong was I…

The Aspiranten Category is for younger riders. They carry out a fewer number of races, but with the same ferocity as their older counterparts. Finn O’Brien represented Slipstreamers in this category, coming 8th overall. We cheered Finn on during his time trial (run twice because the organisers lost the first set of results) and on seeing us, lifted his effort and applied his race face to demonstrate his capability.

Cat I riders included Stanley Kent (7th), Sam Gilbert (9th), Millie Coleman (12th) and Bobbie O’Brien (16th). This category had the narrowest overall result of them all. In bunch races, Stan, Sam and Millie were often seen riding close together, helping each other out, and inspiring each other on.

Cat II was where we made the biggest impact. Represented by Jed Smithson (1st), Joe O’Brien (4th) and Ben Bisson (16th), we quickly showed that Slipstreamers should not be underestimated. In the first proper stage, Jed went on the attack to win the day with a 22 second lead over the bunch – a bunch that was led by Joe O’Brien over the line. Slipstreamers 1 & 2 on the podium, and I hadn’t even had breakfast! The situation was almost repeated when Jed and Joe were again on the podium to receive 1st and 3rd respectively. Jed continued to increase his lead by picking up time bonuses in the classic, and winning a fantastic 4 out of the 6 races. Ben was also never far away, always tracking closely his two teammates to finish in the bunch in every race – and along the way exhibited the best race faces of the week.

In Cat III we fielded three riders in Isabella Escalera (12th), Cameron Still (23rd) and Abi Old (45th). Isabella initially suffered a slight dip in form at the start of the races, but came back with gusto during the stage race and beyond, putting time into her targeted rivals. Cameron showed how his performance continues to improve, staying with the bunch for all his races and putting in a very consistent series of races. Abi’s target was to stay with the bunch, and she partially met her goals – some unlucky manoeuvres saw her lose contact from time to time, and getting back on proves to be extremely difficult for riders of all abilities. She continued to race with focus and determination and is already formulating her approach to come back next year.

Cat V was represented by Nathan George (34th) and George Lewis (53rd), both riders demonstrating a good knowledge of riding assertively in a bunch to retain their GC position, and sometimes actually better it. The stage on the cobbles did not prove too successful for the boys: George was wiped out by another rider on the stage forcing him to abandon with one lap to go, and Nathan losing contact with the main peloton with one lap to go. GC times took a hit, and the boys were not able to recover.

Cat VII is the first category that is single gender, and also one of the largest fields of riders. Ieuan Woods (28th) was the only Slipstreamer in this category, and was making steady progress up the GC until a crash in the final criterium cracked both his chances of moving up a few places and his bicycle frame.Overall…
… a truly amazing set of performances and results and far exceeded expectations. The week was filled with plenty of off the bike activities, with swimming, ten pin bowling, evening’s out, longbow shooting, bicycle hockey, and “Jed’s School Of Wheelies” also proved very popular.

We did very well in Criteriums and Road Races, but it is evident we need to practice shorter time trials with dead turns as this is an area where we lost time.

I hope all riders will take inspiration from these results, and hope we can build on this with an experienced group of riders in the up and coming events. As a first entry for many into European racing we are extremely proud of you all – well done, and thank you for an outstanding week of racing and entertainment. 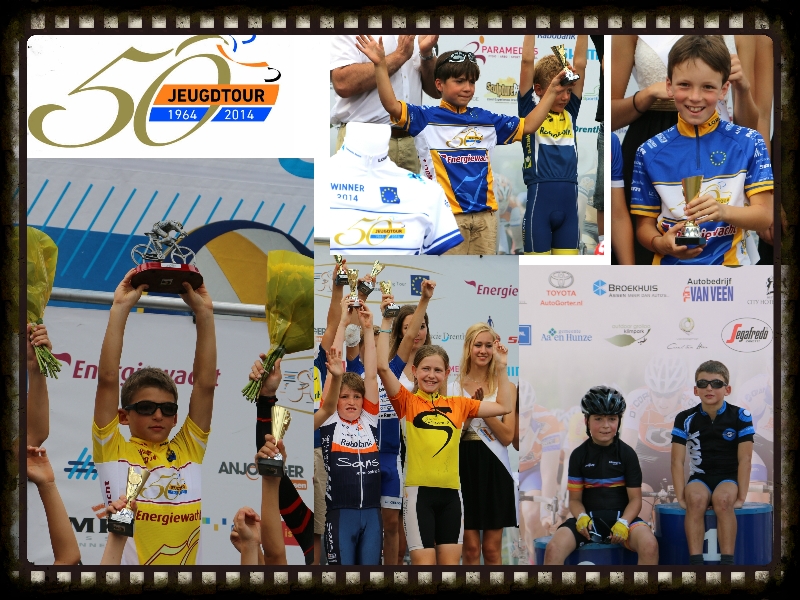 Well done to everyone who went to Assen – even if you didn’t clinch a podium spot, you are ALL SUPERSTARS and we are immensley proud of you!