Alison Tell Us About Her Unusual Mother’s Day Gift…

At the Central Region British Cycling Conference on Sunday March 14th 2015, Club Chairman Alison Grant was presented with a BC Special Recognition Volunteer of the Year Award. Read on to find out how Mother’s Day played out for Alison… 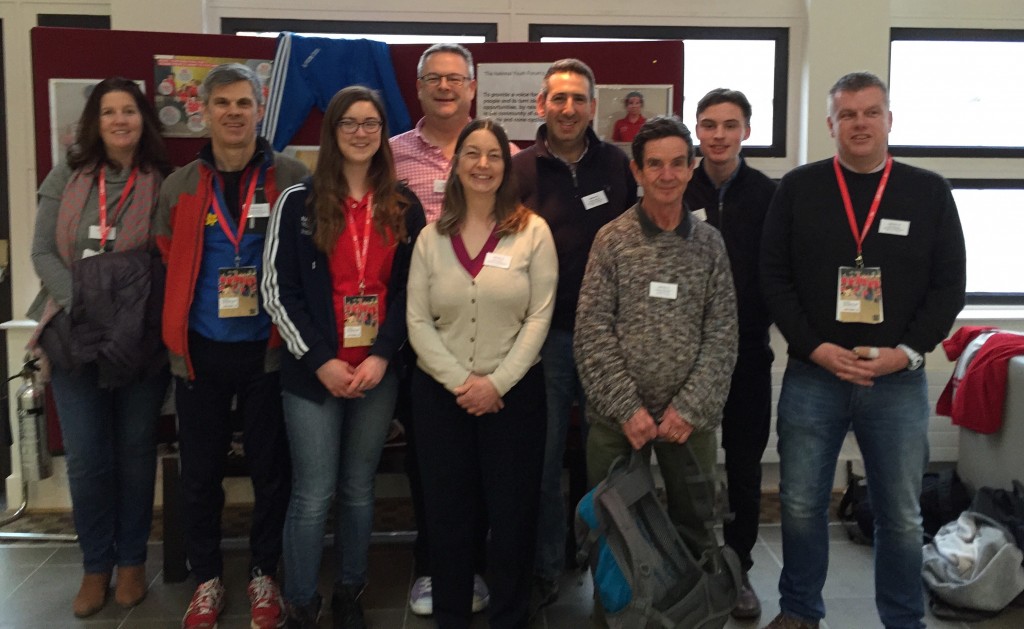 Strong Slipstreamers presence at the Conference!

“Although the whole day is taken up by cycling related volunteering, the conference weekend is always good for a catch up with friends and colleagues from other clubs and from British Cycling themselves. Often we are in email contact, but it’s so much better to meet face to face. So much easier to ask questions and talk about successes and concerns. This year it was for both Central and Southern clubs, so there were many different clubs represented.

There is always room for improvement in any club, no matter what the size, no matter what the experience; and this is a forum where ideas can be exchanged and best practice discussed. This year I was part of the club welfare workshop, and the day just disappeared by talking through different scenarios of how a club should prepare for taking children on a trip away! Very timely for our upcoming Mudslingers mountain bike trip to Wales. 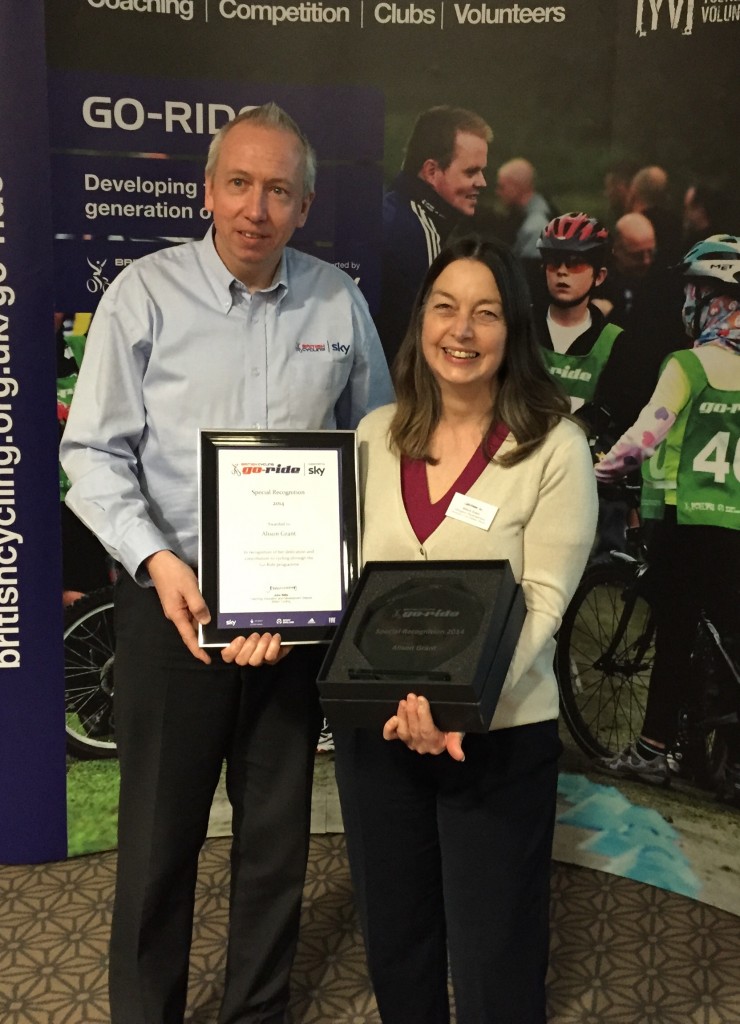 The day finished with the awards ceremony for those volunteers who had made a significant contribution to their clubs, and to cycling in their region generally. I was so thrilled when amongst the faces appearing on screen for Coach of the Year was our very own Dave George, who was amongst the nominees (as was Zoe Allsop)! Then the announcement came that Dave had won, wow he so fully deserved it. Dave has worked so hard for the club and all the Slipstreamers who have benefited from his expertise.

Then I have to admit here to a slight wobble. It had been a long day, and so my concentration had lapsed ever so slightly. Was that a Special Recognition Award next? Only a few nominees in the whole country I seem to remember. Firstly, the winner was female, then she had been at the club for 15 years, then she had done First Aid, Membership Secretary before Vice-Chairman then Chairman… it took THAT long before I realised it was me! What a surprise. Now I understood why John Gunn had gone to such trouble to ensure I was going to attend!

Thank you everyone. The quite large trophy is now beside my desk at home and will remind me of my unusual but very lovely Mothers’ Day present.”

Well done Alison – we are all very proud of you!

Do visit the Volunteering category on the right to read reports from our 2 other winners, Young Volunteer Hannah Keating and Head Coach Dave George.