Club Chairman, Alison Grant, feeds back on the highlights of the Slipstreamers AGM that was held on 7th March 2015 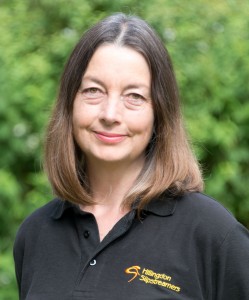 The AGM serves as a reflection and subsequent validation on record of the immense amount of work undertaken by Club Officials and Volunteers during the year before, in this case 2014. Details are noted as recorded in the Committee Member reports, including that of myself as Chairman, our Treasurer, Membership Secretary, Admin Operations, Kit Officer, Head Coach, Volunteer Co-Ordinator, Club Welfare Officer, Awards Scheme Manager, Webmaster, Social Secretary, Sign On Manager, and Press Officer.

Of particular interest – and the most important item on the agenda – was the discussion around the Club’s Finances, which whilst were all in order as audited by our accountants, were noted as making an unsustainable loss in some areas. After much discussion, it was agreed that, with immediate effect, the subsidy on the kit prices, currently being sold below cost, would be reduced (but still sold below cost); as will the mileage being paid to racers who attend national events. If anyone has any questions on this, do talk to either Chris Jolly (for kit) or John Gunn (for mileage).

Moving onto U16 membership, there was some interesting data to contemplate, including boasting 381 members at the 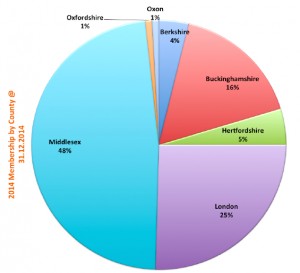 close of 2014, of which the majority live in Middlesex; in September we saw a record 171 members signing on during a single Saturday session, November was the busiest month with the highest total attendance record, and more U12s turned up to club sessions during 2014 than any other age group. We had 174 new riders attend an induction session during the year, and at the close of 2014, 72 children were noted on the waiting list (… and growing!).

Other areas of interest that were discussed revolved around the comprehensive report on the club survey that we did, the results of which has seen the introduction of more training and performance sessions, regular monthly time trials, Monday night youth races, efficiencies in terms of session structure and organization, and of course our new look website and social media presence – to name but a few! Back-office functions were also a major topic of discussion, and highlighted just how much has been done to streamline how the Club manages the capture, recording and workflow of all our membership and club official’s data to ensure these are in keeping with data protection and security principles.

The sheer amount of effort, commitment and passion shown by the individuals who give up their time every Saturday and Sunday, the occasional weekday evening, and of course behind the scenes is astounding – there would not be a Hillingdon Slipstreamers without these individuals, many of whom do not have U16 children at the club. 2014 was a year that went above and beyond, and the AGM serves to record this formally, and celebrate it! Well done to our amazing volunteers.

And to our Members, it goes without say that Slipstreamers’ successes overall has been quite impressive. We’ve seen our youngest members learning to ride on 2 wheels in no time, gaining so much confidence and key skills that each of them should be most proud of. Many members have raced with very impressive results, racking up the points for the club to tally a whopping 1270 points, and placing us 25th in the country for National Club Road & Track racing at the end of 2014 – ahead of Team Sky! There were some superb personal results and rankings in Road, Track, MTB XC and Cyclo-Cross; the benefit of which has resulted in a record number of our members attending Regional School of Racing (RSR) events, being selected for the regional Central Team, invited to 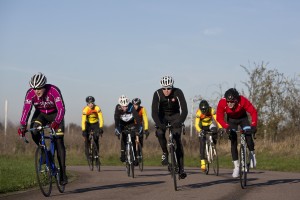 attend the National Talent Camp, and of course the incredible achievements of those who were selected to attend the Olympic Development Apprentice scheme. As Club Chairman, I am quite proud of you all – whether you are just starting out as a cyclist, right through the spectrum to those of you who are at the point of realizing your cycling ambitions.

The AGM is also an opportunity to vote in the new Committee, as per the Club Constitution mandate. For 2015, the newly elected Committee is as per this page here, with the posts of Chief Mechanic and Admin Operations Manager being added. 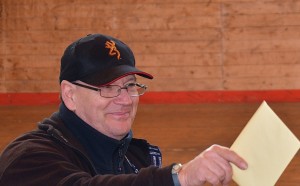 Finally, after around 17.5 years as a member of the Slipstreamers Committee, being the very first Chairman and wearing many hats along the way, it was with a heavy heart that we accepted the resignation of our longest serving volunteer, Keith Wilmott, as Track Coach from the Committee. Keith has been a very important part of the Slipstreamers family since it’s inception,  and he will be sorely missed.

To conclude, the outcomes of a successful AGM is where the Committee is able to sit back and reflect on its achievements, celebrate the membership which it serves, and set decisive actions for the year ahead. Indeed, a very productive AGM!