Hillingdon Slipstreamers would like to announce the formation of a junior and U23 club starting in January 2020. This will be open to existing members once they reach the age of 16 and to U23 riders in general. The club will be separate from the existing club, but will operate closely with it, and will be known as the Slipstreamers Academy. 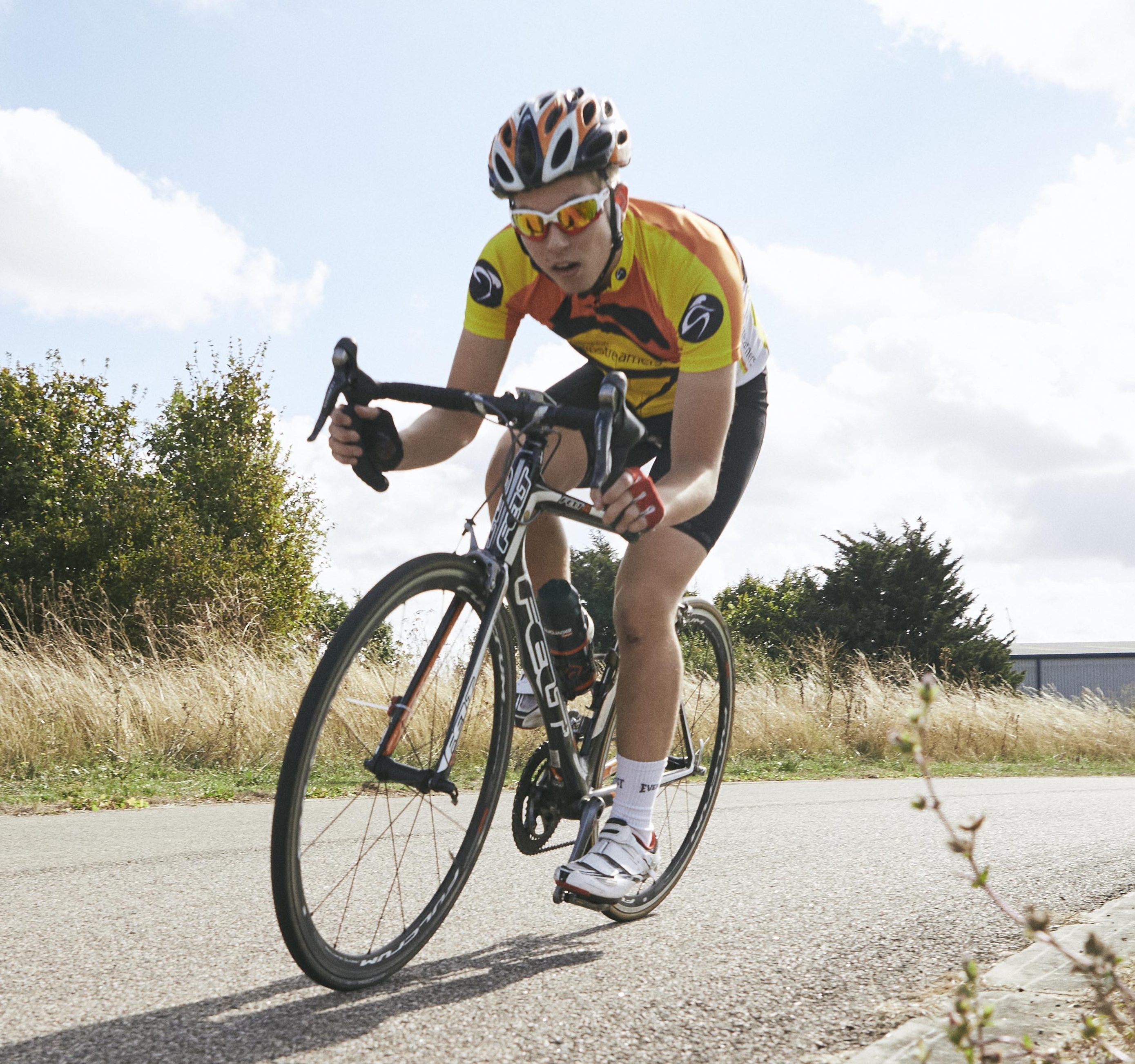 Hillingdon Slipstreamers was established as a Youth Cycling club and has, since its inception, catered for a 5-16-year-old age group.  This is enshrined in its constitution and charitable status.  A desire has been expressed by existing members and coaches for the club to support, and provide opportunities, for older riders as it has been observed that promising riders often are lost to the sport at the stage when they transition to becoming a junior.

The Slipstreamers Academy will cater for riders in the Junior (U18) and U23 age group to provide continuity and an opportunity to continue to ride with Slipstreamers after the age of 16. The Academy would be open to existing Slipstreamers members and young riders from outside the club, for instance those who have moved to the area to study at college and university. Although closely associated with Slipstreamers, it would be set up as a separate club to avoid conflict with the charitable status that Slipstreamers enjoys.  It would also allow us to seek sponsorship opportunities.  Riders would ride in a kit similar to the current design provided to volunteers and coaches branded as Slipstreamers Academy. The Academy would have a separate constitution and committee, although it is expected that some of the administration could be shared with the main club.

The Academy would support both general riding and racing activities. It is intended that the focus of the academy would still be the Saturday session to maintain a social element for the club, but that there would be a wider set of development opportunities available.  These would include:

Initial support for the Academy will come from the existing Slipstreamers committee and coaches, but it is hoped that the riders themselves would become, over time, responsible for the running of the club. The membership fees for the club will be set at the same level as the main Slipstreamers club.

Important: The Slipstreamers Academy is an evolving concept that will grow organically over time. At this stage, training session dates and times proposed are initial thoughts and are all subject to change.

The Slipstreamers Academy is a work in progress and there are still a few operational matters to organise – kit design, member registration, volunteers, etc. We will put up an information page on the website in due course, and as decisions are made will build on this – if you are interested, do please watch this space and our social media channels for more details.

In the interim, if you have any questions or would like to know more about our plans for the Slipstreamers Academy, do please speak to Coach Martin Dawson in person, or feel free to email him directly.